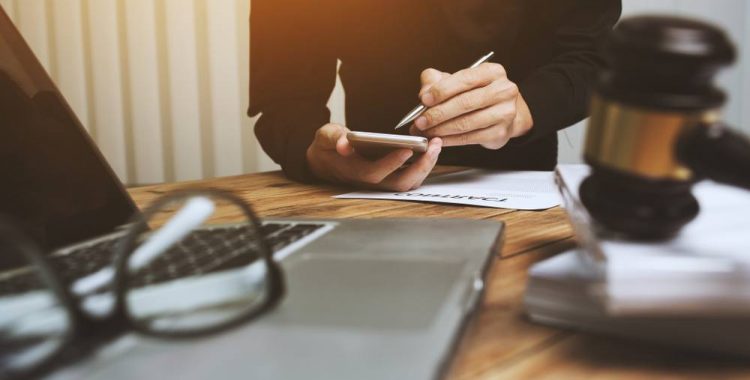 The ‘but for’ test is a legal principle that is the start point in establishing whether there is causation for a legal action. In order for there to have been causation, the Plaintiff must be able to conclude that the damage he/she sustained would not have occurred ‘but for’ the Defendant’s negligence. There are instances, however, that the Defendant may be able to prove that he was not the sole contributor to damage occurring and be able to demonstrate negligence on behalf of the Plaintiff, this is known as contributory negligence (see our blog on this).

The Latin maxim, Novus Actus Interveniens, when translated can be interpreted to mean, ‘a new intervening act.’ The effect of the latter maxim is that a new intervening act will break the chain of causation, meaning that from a Defendant’s act or omission which purportedly directly resulted in the damage, there was some other act that has nullified the Defendant’s original act. The chain of causation implicitly relies on there being a direct causal link between the actions of the Defendant to the damage sustained. Whereas, if along this hypothetical chain some other act or omission interrupts it, then the burden of proof becomes increasingly difficult and the Defendant may not be held accountable. However, matters such as this are dealt with everyday during practice and usually when one Defendant is no longer held accountable; there are enough grounds for a new Defendant to be found.

A point to note, which can cause repudiation between parties when pursuing a civil action, is the scope of a Defendant’s duty. Borrowing from the English case of Caparo Industries plc v Dickman [1990] 2 AC 605, Lord Bridge promulgated, ‘It is always necessary to determine the scope of the duty by reference to the kind of damage from which A must take care to save B harmless.’ Therefore, if there has been an act or omission but the scope of the duty owed by the Defendant to the Plaintiff was so far removed then the Court may decide that there is no causation. 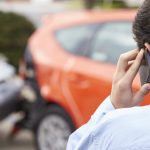 What to do After a Car Accident? 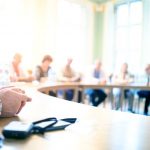 What is the Injuries Board? 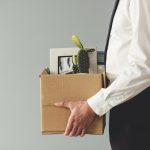 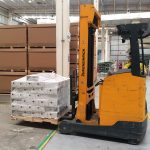 Factory Based Accidents – What you Need to Know 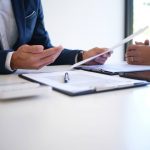 What are Special Damages?