Exposed to Trichloroethylene? What to do Next? 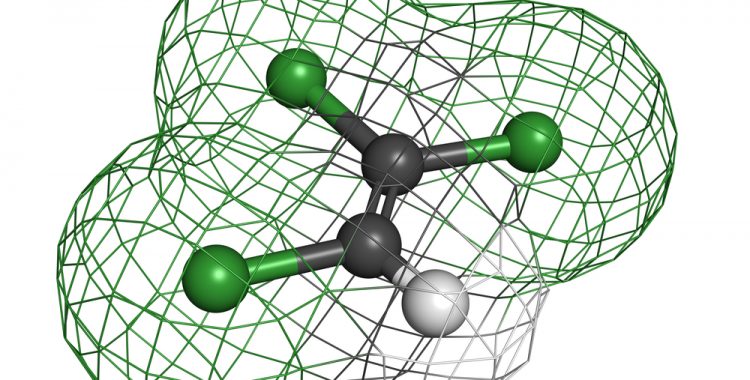 The chemical trichloroethylene, which has subsequently been banned by the European Union in 2016, is an extremely dangerous chemical that has an extensive list of health implications to those who have long term exposure to it. Whilst the dangers of it can no longer affect people, those who have been exposed to it, particularly for several years, may have contract irreversible health defects that could significantly shorten their life or subject them to an array of health problems.

Currently, within the High Court, a case is being pursued by a number of Plaintiff’s who have condemned Casement Aerdrome in Baldonnel for their exposure to trichloroethylene. The legal arguments put forward by the Plaintiff is that appropriate training was not provided when dealing with the harmful chemical and furthermore, they were not provided with any protective safety equipment.

From our legal standpoint, we are of the opinion that if you have suffered any exposure to this chemical that has prompted health problems such as unexplained coughing, shortness of breath (as a non-smoker), dizziness and headaches, then it could be highly likely that you have inhaled or ingested large amounts of trichloroethylene. Although the previous symptoms can occur as a result of a number of factors, ingestion of the chemical can also include, burning of the mouth, throat and stomach. If this chemical comes into contact with skin, it can cause skin irritation and lead to more long term skin conditions such as dermatitis. The most severe cases can cause induced comas and even lead to death in some situations. The International Agency for Research on Cancer has classified this as a probable cause to be carcinogenic to humans.

The main use of trichloroethylene is to degrease metals, and a toxico-pathologist purported that the symptoms suffered by the Plaintiff where as a direct result of prolonged exposure to the chemical. The mental health implications of this toxin can be a direct cause to mental deficiencies such as bipolar and Alzheimer’s disease.
In summation, if you have been exposed to high levels of trichloroethylene and have experienced unexplainable health conditions that a reasonable person would not experience, then it may be probable that you have a case to claim compensation of a negligent employer.

As stated previously, the main aspects that are required in successfully claiming are as follows: