New Studies on Workplace Accidents within the Farm 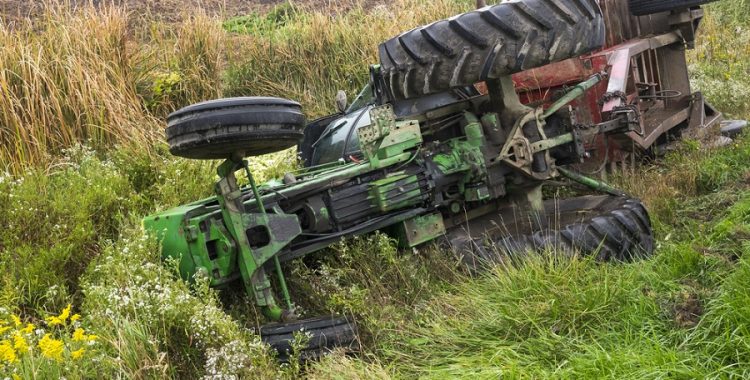 The Health and Safety Authority [HSA] has released figures to exemplify the dangers that arise amongst the farming population which they summated as ‘the fatality rate in agriculture is far higher than any other economic sector.’1 The most worrying aspect of this contention is that the agriculture sector is significantly diminutive when juxtaposed with other economic sectors. Furthermore, the HSA acclaim that the attitude of farmers towards safety is only altered after a serious accident is experienced firsthand which is an alarming statement. The number of fatalities that occurred within the agricultural community within Ireland in 2016 tallied 21 people. Conversely, when compared to non-fatal injuries within agriculture, it was reported that in 2015 there were only 88 recorded injuries which is relatively low compared to the highest contributor which was the health and social work sector tallying 1,490.

When fatal and non-fatal injuries are compared within the agricultural sector it transpires that these figures supports the HSA’s contention that farmer’s tend to not respect health and safety regulations until they are involved in an accident. What is significant from the latter is that there is a higher risk of farmers dying as opposed to simply injuring themselves.
If you work on a farm and have suffered an injury as a result of negligence on the behalf of your employer then you can claim compensation for the injuries sustained. Those who operate within the agricultural sector are governed by the Safety, Health and Welfare at Work Act 2005 if they employ more than 3 workers. The 2005 Act requires the following measures to be employed within the workplace:

If you have been involved in a workplace accident within a farm and the above has not been adhered to then this can warrant negligence within the workplace and secure you compensation for any injuries you have sustained.

If an employer has 3 workers or less, then they are not governed by the 2005 Act but rather the Code of Practice which can be found on the HSA website. If this is appropriate for your situation then you must ensure that if you are involved in an accident that a risk assessment is carried out which can be carried out online as this is a legal requirement. Conversely, if a risk assessment is not carried out this can leave the employer susceptible to punitive measures.